Teodor is a graduate of Musikhochschule Stuttgart where he studied with Jean-Claude Gérard and Davide Formisano. Early teachers include Vasile Gocan and his father, Florin Tirlea. Before embarking on his professional career as an orchestral musician, Teodor was a member of the "Accademia Teatro alla Scala" in Milan and participated in Pacific Music Festival, Schleswig-Holstein Music Festival, and the Zermatt Music Festival where he performed chamber music alongside members of the acclaimed Scharoun Ensemble of the Berlin Philharmonic.

An advocate for music education, Teodor and his family recently established Ars Cantus, a private music school, in his hometown of Cluj-Napoca, Romania. Ars Cantus serves students of all ages and provides access to high quality musical education. 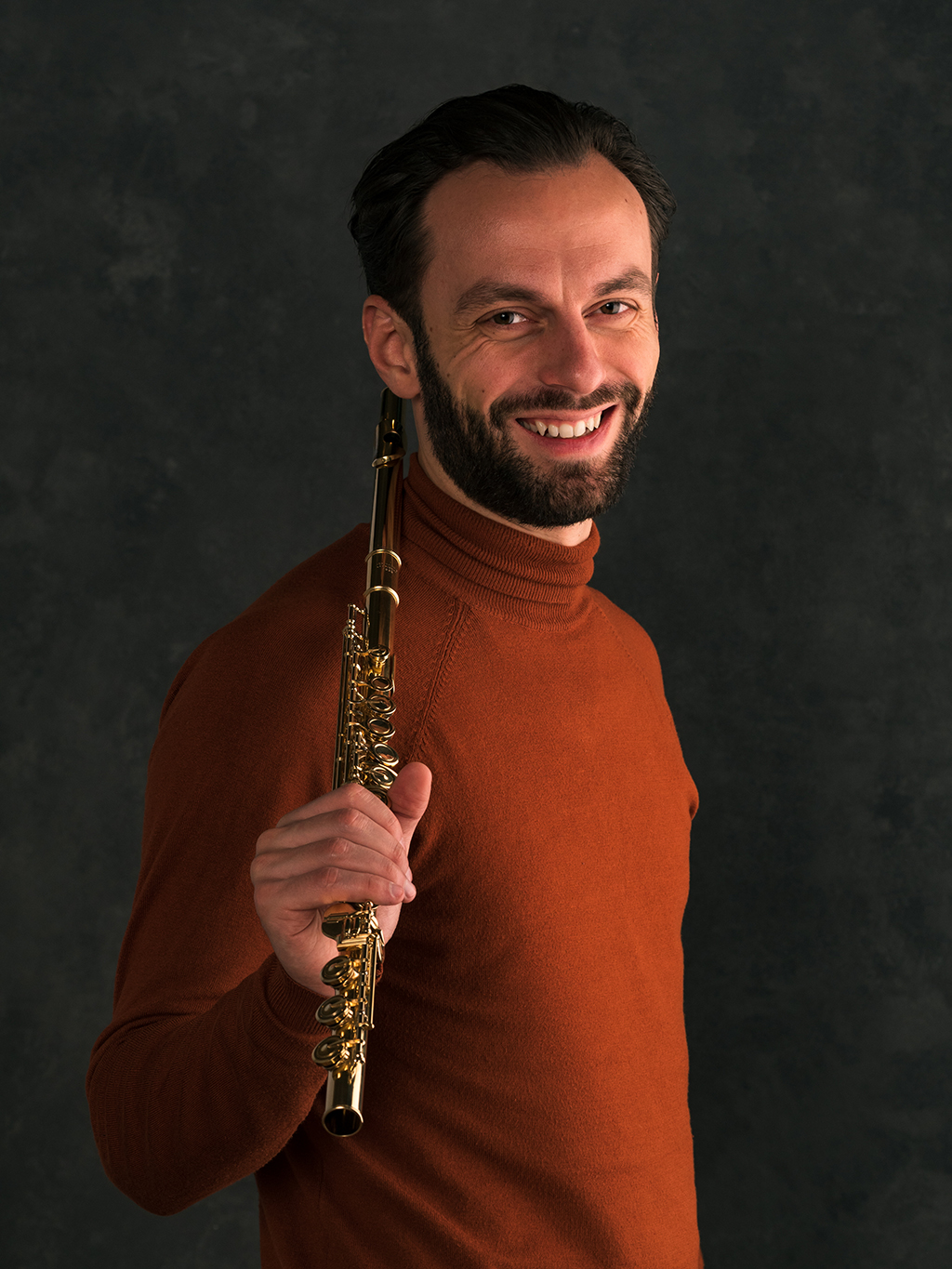